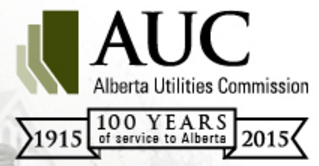 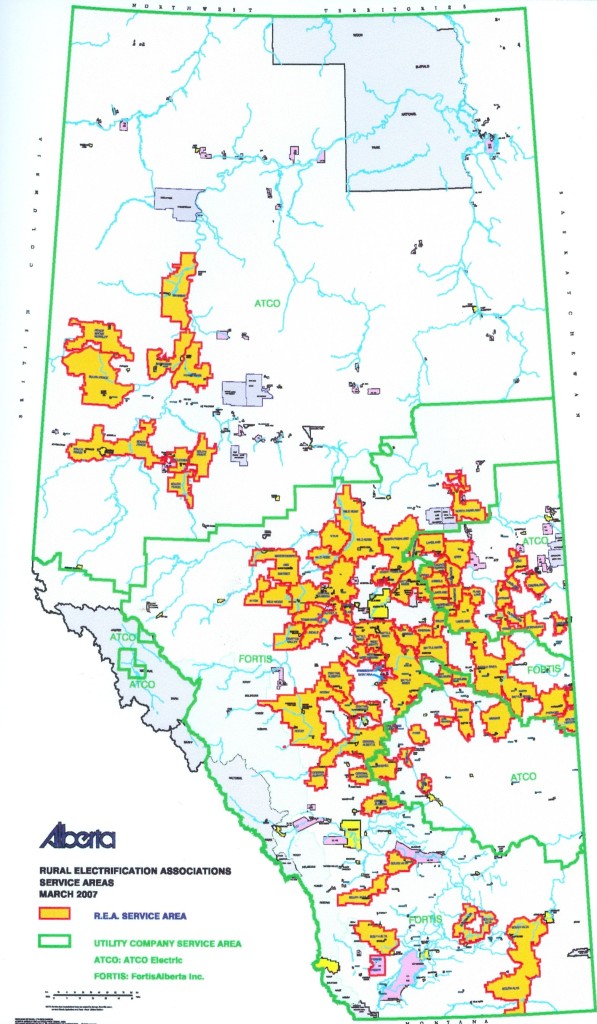 Historically, REAs were responsible for the development and operations of electrical distribution in rural Alberta. REAs identified a need and found a way to fulfill it when investor owned utilities said “no” to building rural distribution systems. REAs forged ahead, with the grass roots cooperative spirit evidenced in many Alberta cooperatives, and they brought power to rural Alberta.

This heritage, originally driven by a basic need to install power, is passed down generation to generation. The changing face of rural demographics in Alberta does not lessen the need for REAs, although their purpose and direction may be re-defned.

Why Were REAs Formed?

REAs were formed to bring affordable electricity to rural Alberta; this was debated since 1919. Installation was always deferred by Investor Owned Utilities (IOU) due to the cost of putting line into the rural areas. Most of these installations led to single services often involving miles of power line, and it was not cost effective for corporations who answered to shareholders.

By 1941 only 5% of rural Alberta had electric service and many of these were powered by the “Delco Light Generator.” By comparison, in 1941, 33% of rural customers in Manitoba and Ontario had electric service. In May of 1943, Ernest Manning became Premier of Alberta and, although he promised electricity to rural Albertans, he was unclear how to accomplish this through IOUs. He believed the role of government was to set policy and guidelines. Studies were done on how best to accomplish this task since only 1/2 of 1% of Alberta farms had “main line power.” The question of who should do this resulted in two options – should the utilities be privately or publicly owned? In 1946, the Co-operative Marketing Associations Act was revised allowing the government to guarantee up to half the amount future REA members required to build their lines. The companies agreed to provide power and services at cost (2 cents/kWh) and by September 1947, Calgary Power helped organize 35 rural electrification associations. Despite financial assistance, farmers were responsible for the full cost of power hook up and , as a result, did their own installations.

Each REA had the right to borrow money for system construction with the members using their property to back the loans. REAs owned and maintained their distribution system including the tap (service) with a 3 KVA transformer. Because the IOSs owned the generator and transmission lines upstream, they were responsible for getting the power to the REA. This arrangement came to be governed by the Distributions System Operator (DSO) Agreement, signed between the REA and the IOUs.

Today, there are fewer REAs in the province, and although they represent only a small load percentage of the total electrical consumption in Alberta, they are still visible and operational.

Six large REAs, representing approximately 72% of the total REA services in the province, perform their own operational and maintenance requirements. Other smaller REAs contract their services under the DSO agreement.

The founding meeting was held on March 10, 1955 and at this meeting a resolution was passed to form the REA.  The forms for “Memorandum of Association” were filled out and filed.  On March 18, 1955 the name Lindale Electrification Asssoc. Ltd. was adopted and the forms for incorporation were filled out and filed.  Meeting minutes indicate that the first contracts were taken out by board members on June 20, 1956, then a very long process for canvassing the communities began.  At a meeting on July 4, 1956 there were 10 signed contracts presented.